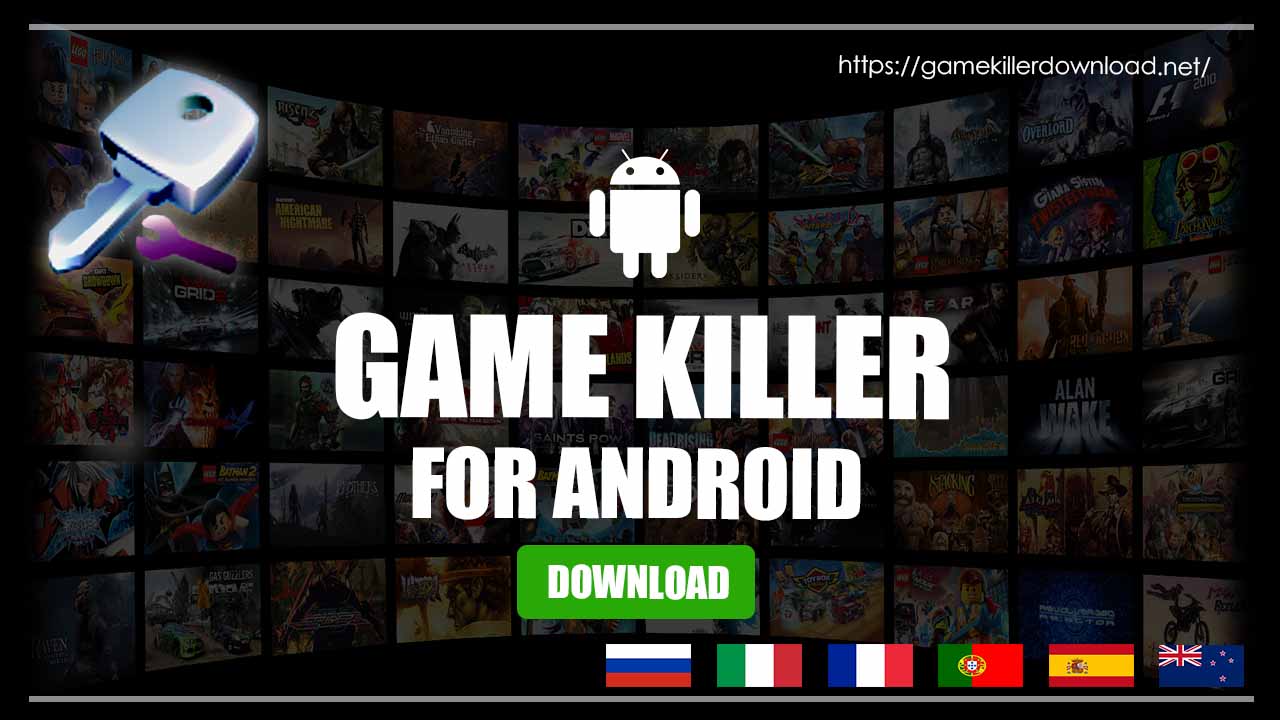 How to Use Game Killer 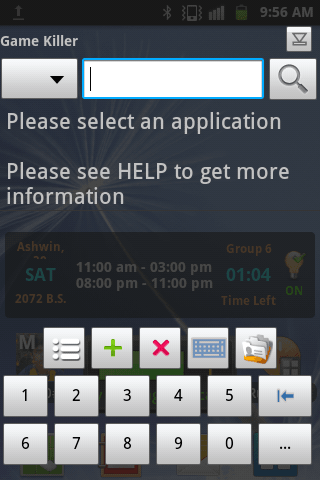 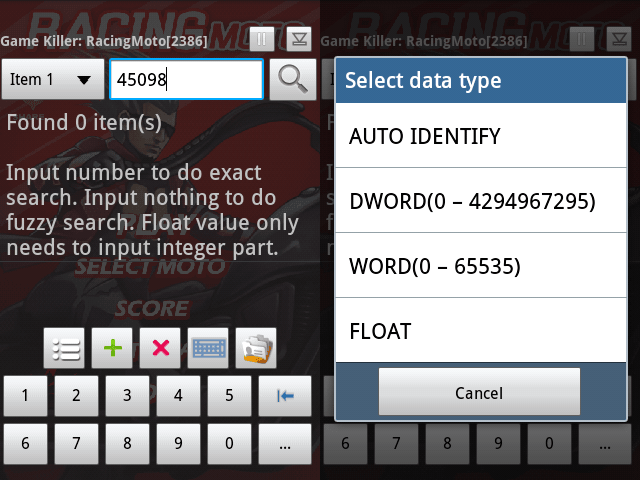